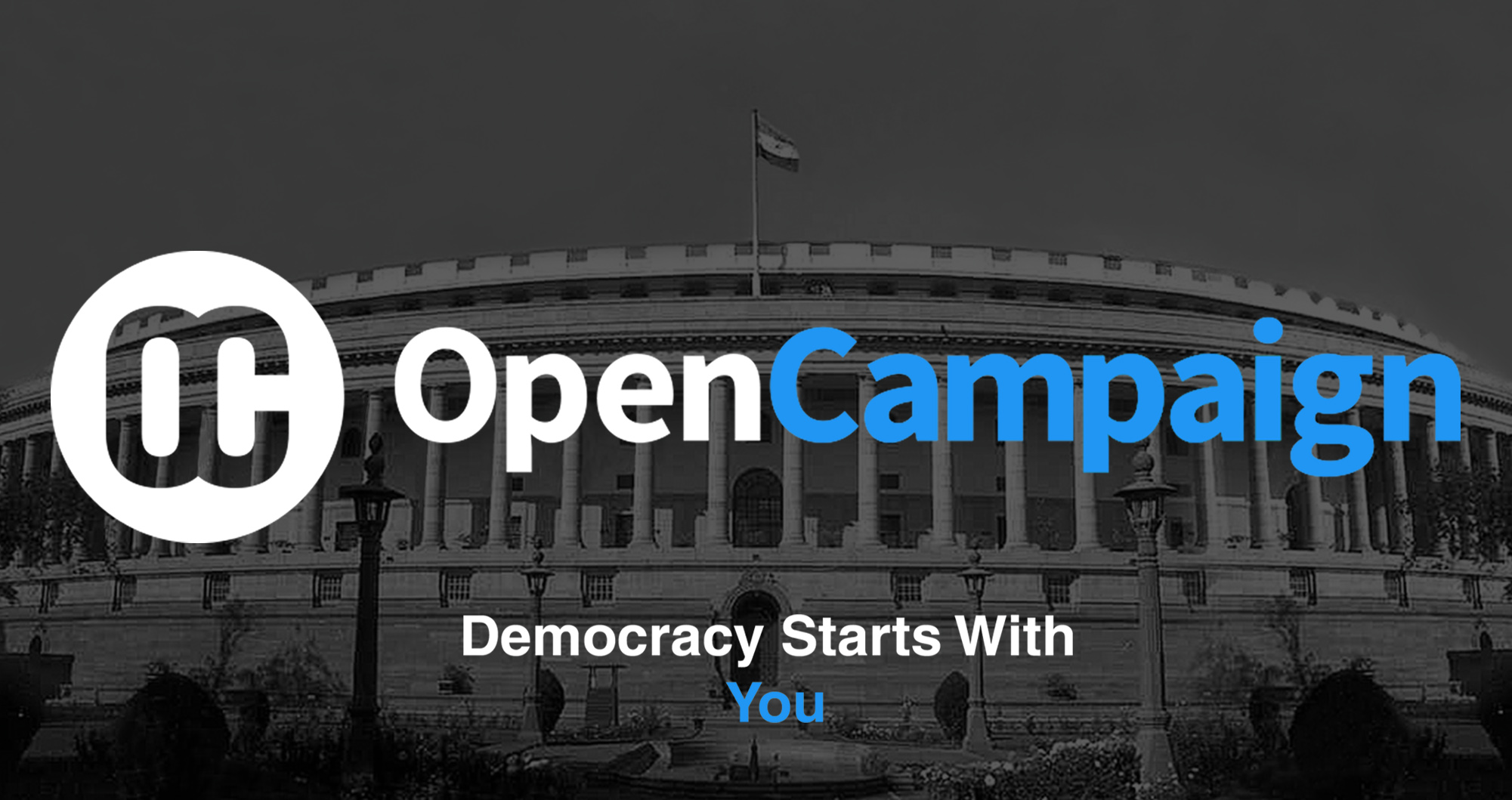 Open Campaign is India's best civic engagement platform. Its also first of its kind political social network that matches individual voters and politicians based on their views and opinions about local and national issues.

Open Campaign is the evolution of politics in the 21st century that draws voters, politicians and media, for profit and non-profit organizations into a Virtual Town Hall to:

Open Campaign  was built to further the interaction between voters and politicians by providing transparency and clarity, resulting in educated and empowered voters who will have the ability to make informed decisions regarding candidates and their positions, regardless of budgets; and the policies that have the potential to bring about the necessary changes that society deserves.

The access to become and stay informed, while having the ability to influence and drive change, has never been easier or more efficient, for both individual voters and politicians, alike. Welcome to Open Campaign, India !